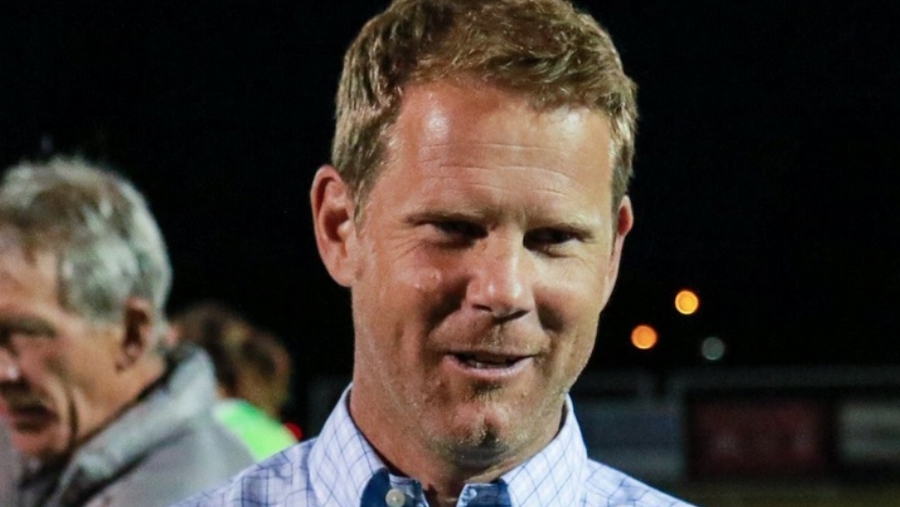 EUGENE, Or. (January 11, 2019) — Lane United FC announced today that its only ever head coach, John Galas, has been named assistant coach for USL League One club FC Tucson, which is owned by USL Championship club Phoenix Rising FC. He will be joining head coach Darren Sawatzky who was appointed last month, having been hired from NW Division rival Seattle Sounders U-23.

“I am delighted to join the Phoenix Rising FC family and specifically FC Tucson.” said coach Galas. “I would like to thank Darren Sawatzky for this tremendous opportunity to join his coaching staff. Furthermore, I’d like to send a special thank you to Lane United FC managing director Dave Galas, the LUFC ownership group, and the Red Aces for the last five years of unwavering support”

Galas had coached with the Portland Timbers and Thorns, Real Salt Lake Academy, Florida State, University of Oregon, and the University of Arizona before joining Lane United as its first head coach and sporting director in 2013. 2018 was Lane United’s most successful season on the field, narrowly missing out on the playoffs.

Galas will be replaced by 5-year assistant coach Conner Cappelletti effective immediately. Conner holds a USSF B license and has been with Lane United slightly longer than coach Galas, having played in the two friendlies in 2013. “I am very excited to have this opportunity presented to me, ” said Cappelletti “and would like to thank John for preparing me to lead Lane United and keep the level of soccer rising in Eugene/Springfield.”

Managing director Dave Galas added “To lose a coach is always tough, but John can be very proud of the brand of soccer he brought to Lane County, the players he developed, and the deep passionate roots he left with the fans. I don’t need to tell Tucson they are getting a tremendous coach, and I know John is going to a fantastic club. We wish them all the best and hope to be competing against them in League One sooner than later.”

Lane United FC, established in 2013, is participating in its sixth season in USL League Two. In 2014, Lane United FC was named the USL League Two Rookie Franchise of the Year. To stay up to date on the club, check out the team’s website at www.laneunitedfc.com. You can also visit the team’s Facebook page at www.facebook.com/LaneUnitedFC and follow all of the news related to FC Tucson on Twitter at www.twitter.com/LaneUnitedFC.

USL League Two is the leader in pre-professional soccer in the U.S. and Canada. The League holds a vital role as it continues to provide the elite platform for those pursuing professional careers domestically and internationally. Throughout the United States and Canada, League Two franchises continue to provide the elite amateur player the opportunity to train and compete at the highest level while maintaining their collegiate eligibility. With ownership of teams coming from the likes of MLS and USL franchises as well as leading business and sports individuals. League Two serves as the leading development platform for the game both on and off the field.

League Two is more than the leading national U23 league…League Two is the defined and proven pathway for players to progress to the professional ranks of soccer while becoming a staple within the community in which the team operates.