Lane United FC is an amateur soccer team based in Eugene, Oregon. LUFC was founded in 2013, and plays in the Northwest Division of USL League Two. Home games are played at Marist High School.

USL League Two (formerly PDL) is the highest level of amateur soccer in North America and serves as a stepping stone for top professional players. It is a branch of the United Soccer League, which also operates two fully professional leagues (USL Championship and USL League One). Due to the high level of enthusiasm for soccer in the Northwest, The USL and Lane United hope to establish a fully professional team in the Eugene/Springfield area in the near future. 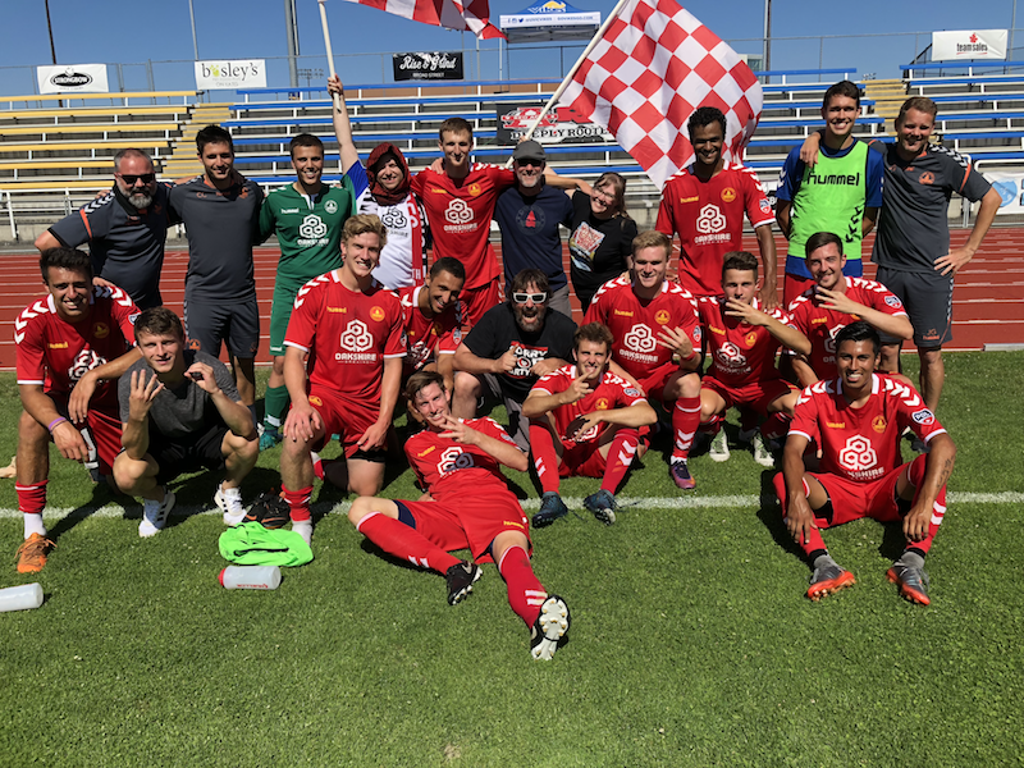